In November 2014, President Obama announced certain executive actions that are meant to reform our immigration system.  The most immediate of these focus on helping children who were brought to the U.S. by their parents at a young age, expanding the existing Deferred Action for Childhood Arrivals program known as DACA, and undocumented parents of United States citizens and permanent residents (also a type of Deferred Action, known as DAP).

The benefits of this deferred action, when implemented in early 2015, will include freedom from the threat of deportation for at least three years and the ability to work legally in the U.S.

What about high tech workers and STEM students? Are they receiving any benefits from executive immigration reform?

President Obama promised to make it easier and faster for high-skilled immigrants, graduates and entrepreneurs to work in the U.S.  First, Obama plans to change the average wait time for Indian nationals to get a green card (currently about 10 years or more).  Second, another suggested change is to allow H-4 spouses of H-1b visa holders to work.  Obama also stated that there will be expanded opportunities for foreign entrepreneurs to start businesses in the U.S., which should help high tech workers who have product ideas, tech know how and ambition.  It isn’t clear what this expansion will look like yet, however.    It might be possible to expand the category of O-1 (extraordinary ability temporary visas) to include start ups.

Optional Practical Training (OPT) for STEM graduates will probably add another extension possibility, allowing STEM graduates to work longer in the U.S. and give them time to start on green card processing. 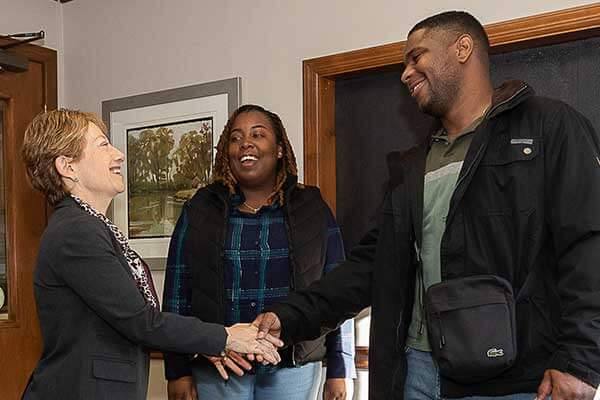